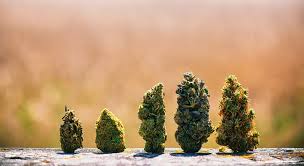 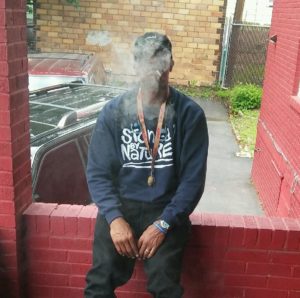 The term “Medical Marijuana” refers to using the basic extracts of the marijuana plant or the whole, unprocessed plant to treat a variety of illnesses and disorders. Scientific study of the chemicals in marijuana, also known as cannabinoids, has resulted in two FDA-approved medications containing cannabinoid chemicals in pill form. Continued research is projected to lead to more medications.

With the chemicals in the marijuana plant treating an array of illnesses and symptoms, states around the country are increasingly permitting its legal use for medicinal purposes.

Before medical marijuana became legalized in some US states, Tarik Ali a.k.a. Kool Rik Ali, was utilizing the plant for medicinal purposes, and eventually became a consultant, and here is what he had to say about the budding industry: 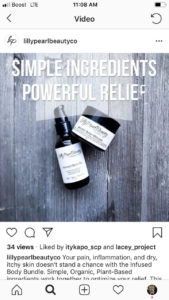 Hana G: Why do you call yourself the cannabis consultant?

Kool Rik: I call myself that because I am constantly counseling people about cannabis.

Hana G: How long have you been familiarizing yourself with the industry?

Kool Rik: Nearly 40 years, but I’ve been working directly with doctors for the past three.

Hana G: What are some of changes you’ve seen take place within the cannabis industry?

Kool Rik: The stigma is starting to diminish. Soccer Moms and Grandmas are coming out of the shadows. They’re in the dispensaries to treat everything from depression to arthritis. The people you see in dispensaries are not the same that you’d see in liquor stores.

Hana G: What is some of the pioneering work you’re doing with doctors?

Kool Rik: I’m doing something that none of my friends are doing. It began when I went to a Town Hall meeting in Trenton, NJ about medical marijuana. I gave my testimony about it, talked about it being hard to get medical marijuana and I met activists, doctors and a Dad with a daughter who had Cerebral Palsy. He gave me the number to a doctor who specialized in medical marijuana.

Hana G: Why were you interested in medical marijuana?

Kool Rik: I wanted to get my medical marijuana card because I was shot six times (when I was younger). I have shattered bullets throughout my body, I had my spleen removed, and I have a titanium rod in place of my femur. Because of that, I have PTSD. I don’t take any pills, drink alcohol, or smoke cigarettes. The doctors said I heal very well and I attribute that to marijuana.

Hana G: How has the work you do impact people you work with?

Kool Rik: I have a friend name Gloria who used to suffer from ALS. In Jersey, the cards cost $600 to get started. People with ALS experience chronic pain. So, I gave Gloria Indica with high THC and within a few seconds, she felt immediate relief.  She actually started crying. She got her taste buds back. After watching my friend’s condition improve, I decided to go harder with consulting. 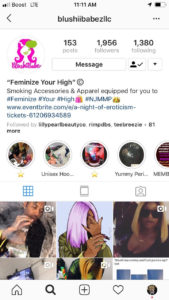 Hana G: Who do you work with?

Kool Rik: I consult with doctors, and with patients on how to get their medical marijuana cards in New Jersey, Pennsylvania, Delaware and California. My wife knew about cannabis, but she didn’t know about CBD. She’s a licensed skincare specialist and we started a company that incorporates extracts from the plant into her skin line.

Hana G: Aside from your wife, is there anyone else who you’ve impacted to work in the industry?

Kool Rik: Yes, my eldest daughter. She started a company called “Blushy Babez: Feminize Your High” which is an accessory product line for everybody – but has a feminine influence.  I knew she was experimenting with cannabis when she was younger and I didn’t want her to get in legal trouble or find it on the street, so I helped her get her card, too, which she has for muscle pain.

Hana G: What improvements would you like to see take place in the cannabis industry?

Kool Rik: I’d like for the stigma to go away. There’s a huge negative connotation toward cannabis inspired by the baby boomer generation’s film, “Refer Madness” – a propaganda film from the 1930s, which has led to widespread, unnecessary incarceration and broken families. I wear Marijuana necklaces, I talk about it, I smell like it and I want people to know that it’s a very good thing. Not bad. 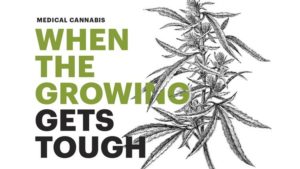